As with the previous post, I just feel that this new blog would not be complete without reposting this from the old one; especially as today would have been John Peel's birthday.

I have all of this show on an old cassette somewhere, on a couple of CDs, iPods, the hard drives on two lap tops and backed up onto an external hard drive. You can't be too careful.

This piece is topped and tailed by the sound of John Peel chatting with Laura Cantrell.

John Peel:  “...the thing is, I’ve been talking an awful lot and, er, putting in extra records and stuff, and er, so we’re slightly running out of time and I know you’ve got to get somewhere…and all  of the band and so on, erm, so perhaps if you’ll do your last number next, is that o.k.?”

Laura Cantrell: “Sure, we’d love to do that.”

Laura Cantrell: “That would be great. (Pauses).You know John, we were going to do a song for you that, erm, might connect with your past history a little bit...”

Laura Cantrell: “No, since you’re running out of time I won’t go into it too much, it’s called “Lee Harvey Was a Friend of Mine”.

There’ll be plenty in here, both written and implied, about the massive influence that John Peel has had not only on my musical preferences, but also on football, politics, art-a whole myriad of things. For instance, I don’t really think that I would have ever have gone to Glastonbury if I didn’t know that John Peel loved the place. But a great man deserves a considered and carefully thought-out appreciation. At a suitable point I think I will dedicate a days’ worth of writing on Peel. I need to mull it over in advance though to do it justice.

Today, though I will write about Laura Cantrell and this song (and by default), something more about John Peel. It was recorded at Peel’s house (“Peel Acres”) in 2003, later on in his radio career when trips to London to record the show became problematic because of health reasons; he had been diagnosed later in life with diabetes.

So this explains the chat before and after the song with Laura Cantrell. It also goes to show Peel’s influence upon me. Without John Peel I would never have heard of Laura Cantrell and certainly would never begun to appreciate country music or early jazz. I wouldn’t have heard Laura Cantrell’s excellent radio show on WFMU org, “Radio Thrift Shop”. She hasn’t hosted her weekly show for a few years, but it’s all archived on their website ready to listen to at will. She is not only a great singer-I love her voice- but an excellent broadcaster as well. Her style is so laid back that it’s worth listening to for that alone. Sometimes, after a song has finished, you  think that the station has gone off air before she starts chatting.

Like all skilled broadcasters, (John Peel, Alastair Cooke), she has an ability to sound as if she is speaking directly to you and you alone- just chatting really. Her show usually starts with a sequence of about 20-30 minutes of music before she takes to the mic. Like Peel, she has a genuine love of music, and is so enthusiastic about sharing it ,whether it is old 78 country tunes or pre-war jazz. Interspersed with the music is Laura Cantrell chatting about local things as well (weather, traffic, events etc). Who’d have thought that you’d be able to listen to this music broadcast from New York to Liverpool 4 in the comfort of your front room without boxes and boxes of radio ham equipment?
However, as I mentioned, Laura Cantrell is a great singer as well. Maybe she hasn’t got the most pitch-perfect voice, but her relaxed, conversational style as a D.J. comes across when she picks up a song. Any one of her albums are worth hearing; I couldn’t recommend one over another.

This track though, is from an early mini album, “The Hello Recordings”, and in this instance she is playing it live. It is, as can be inferred from the title, about Lee Harvey Oswald, and is written from the point-of-view of a fictional 12 year-old from Dallas. This child is full of disbelief, “...he used to take me fishing…they say he shot the President...Lee Harvey was friend of mine.” It is a well -crafted song and like a good short story, is written from an unexpected viewpoint. With her matter-of-fact voice Laura Cantrell carries it off well.

(The link with John Peel is that in 1963 he was working as a D.J. for a local station in Dallas, WRR. On the day of Oswald’s arraignment,and subsequent shooting by Jack Ruby, John Peel worked his way into the hearing on the pretence that he was a reporter for the Liverpool Echo (being English).There is newsreel footage of a very young Peel watching as Oswald was led away, just before Ruby fired the fatal shot. Not only that, but Peel also met JFK on a couple of occasions, a brilliant tale in itself.)

John Peel: “Somewhere in this house is the video that has Harvey Oswald and me in the same frame and…who wrote that song?”

Laura Cantrell: “You know, I’m not actually sure who wrote that song, it was done by a guy called Homer Henderson who was a street musician, from, I think, Texas in the 80’s so..”

Laura Cantrell: “John, we’ll be here any time you ask us.”

Laura Cantrell recorded one more session for John Peel at his Christmas show at Peel Acres on 23rd December 2003.

John Peel died on 25 October 2004 whilst on a working trip in Peru. It's just not the same anymore, but we'll always have those boxes of tapes to listen to and remember and smile. 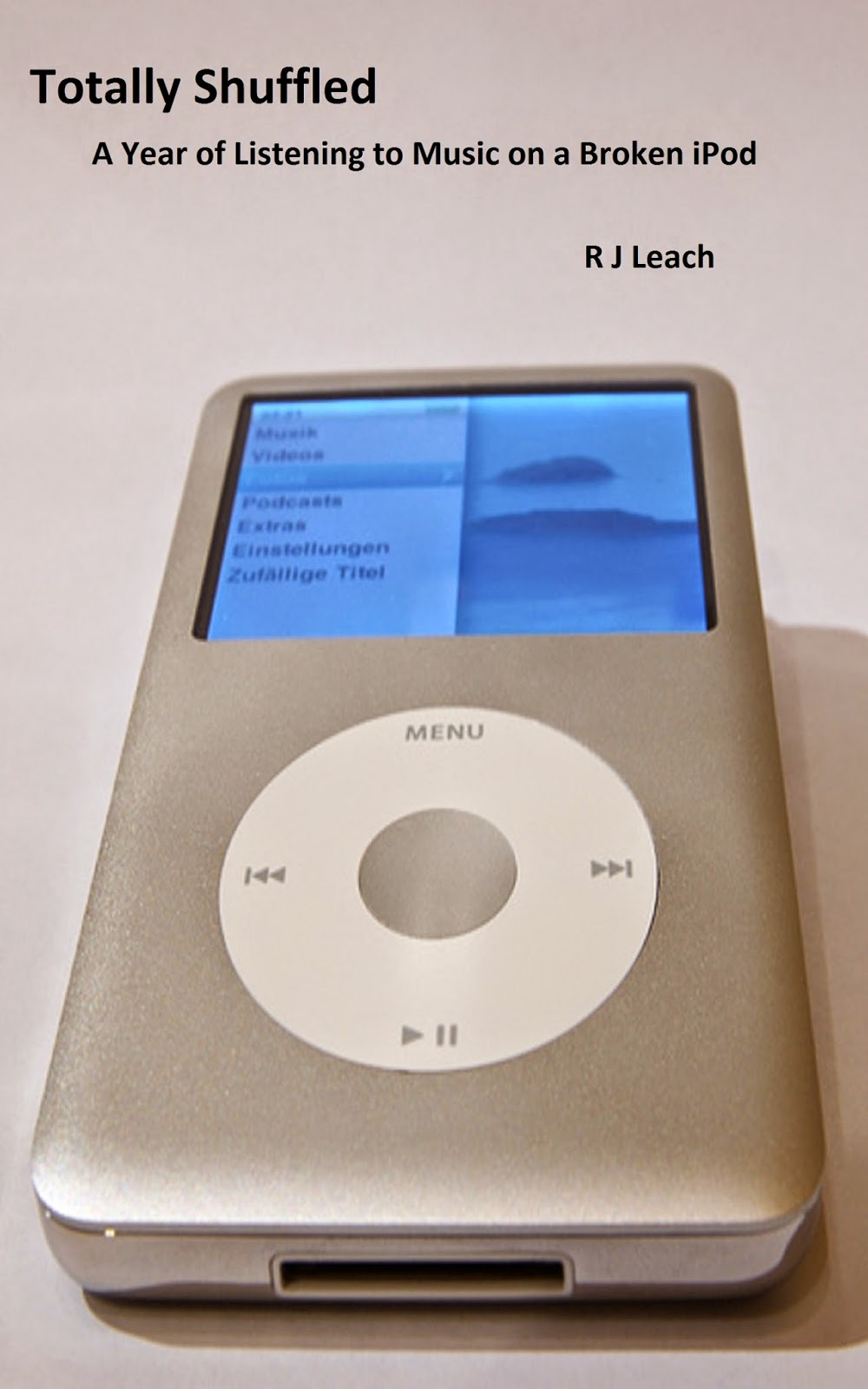